Made from aluminium/ zink with silver plating. Maker marked ANG which stands for August G. Tam from Gablonz. read more 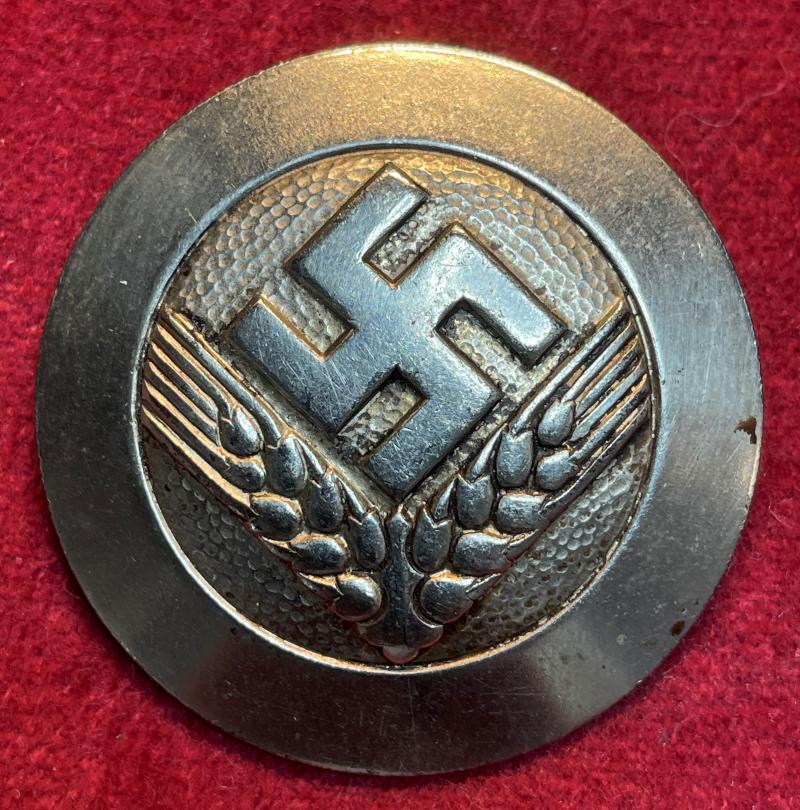 Various markings on the back. Some to faded like the one for RADwJ = Reichsarbeitsdienst für weiblichen Jugend. Maker marked Assmann & Söhne from Lüdenscheid with his company logo which is a large twice striked through A read more

A very good but used miniature woundbadge for colonial troops and the Bavarian army.

The badge for the wounded was donated on March 3, 1918 by King and Kaiser Wilhelm II. On July 8, 1918, the group of eligible recipients was expanded to include the colonial troops. This badge was donated in recognition of soldiers who were wounded in combat operations by the enemy or who were inc... read more 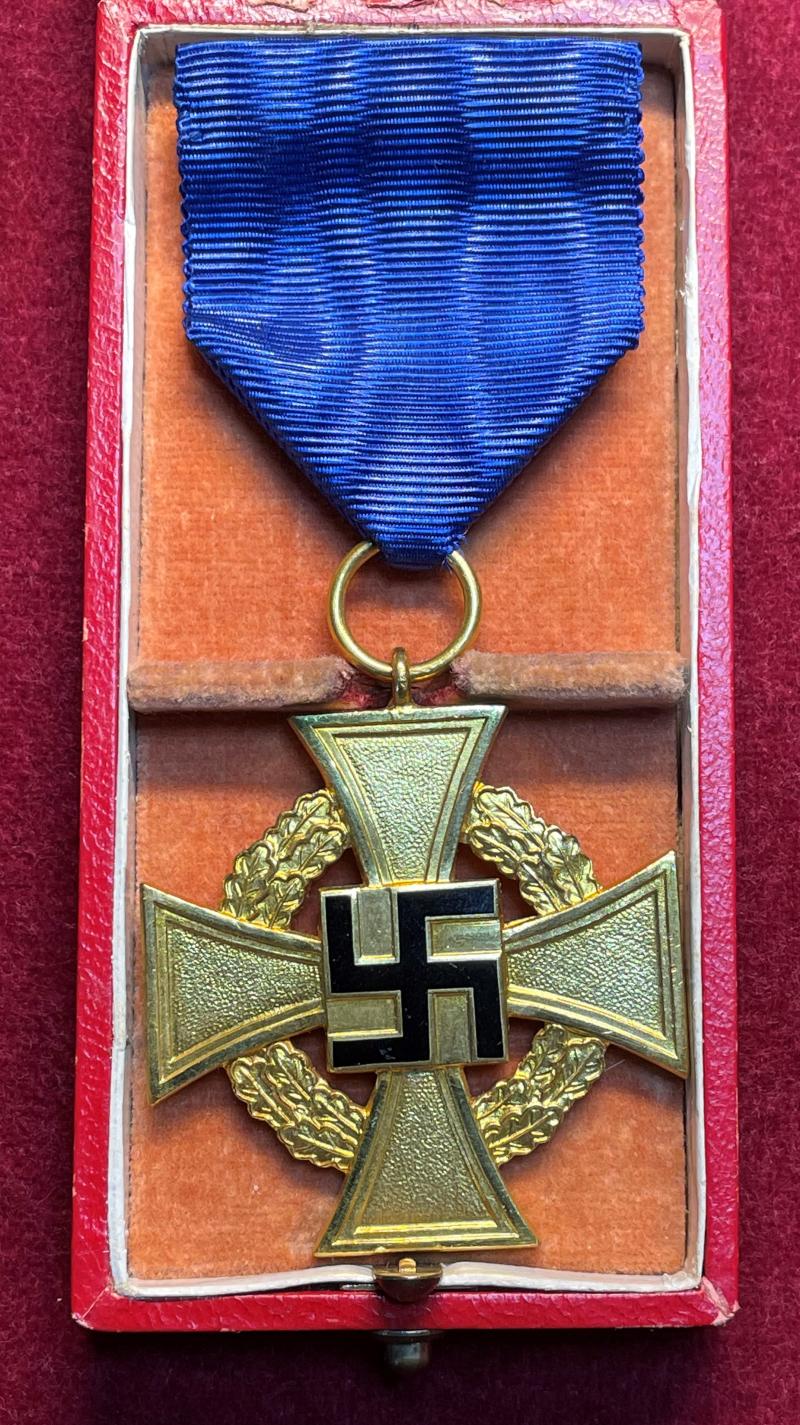 Frontside: Large black swastika on a cross which is on top of a wreath.

Box: Condition is excellent. Frontside 40 inside a wreath. No other markings present inside or out. read more

In an excellent condition a Reichsjugendsportabzeichen for boys 2nd form.

Frontside: RJA in de middle of a wreath and swastika 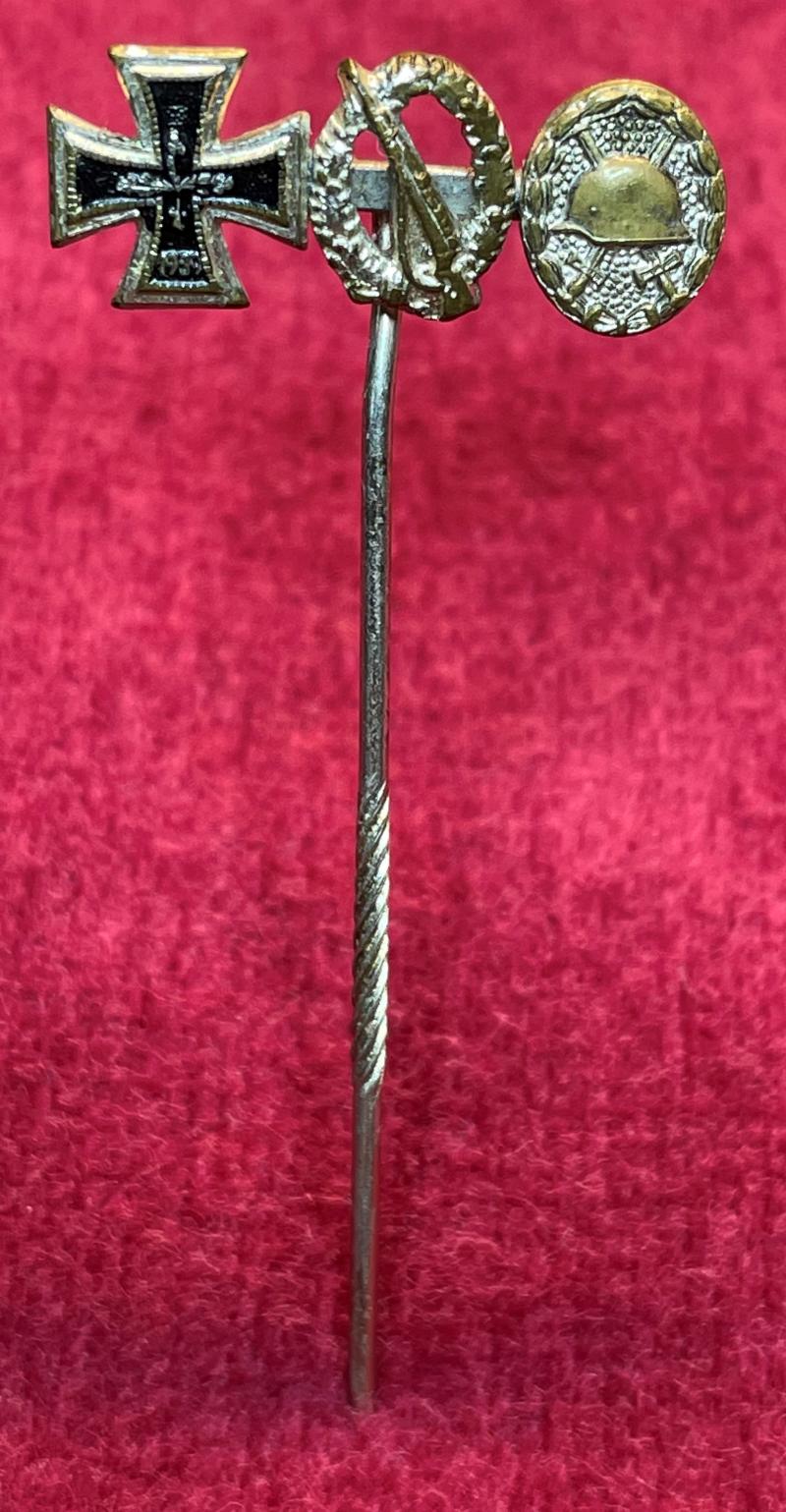 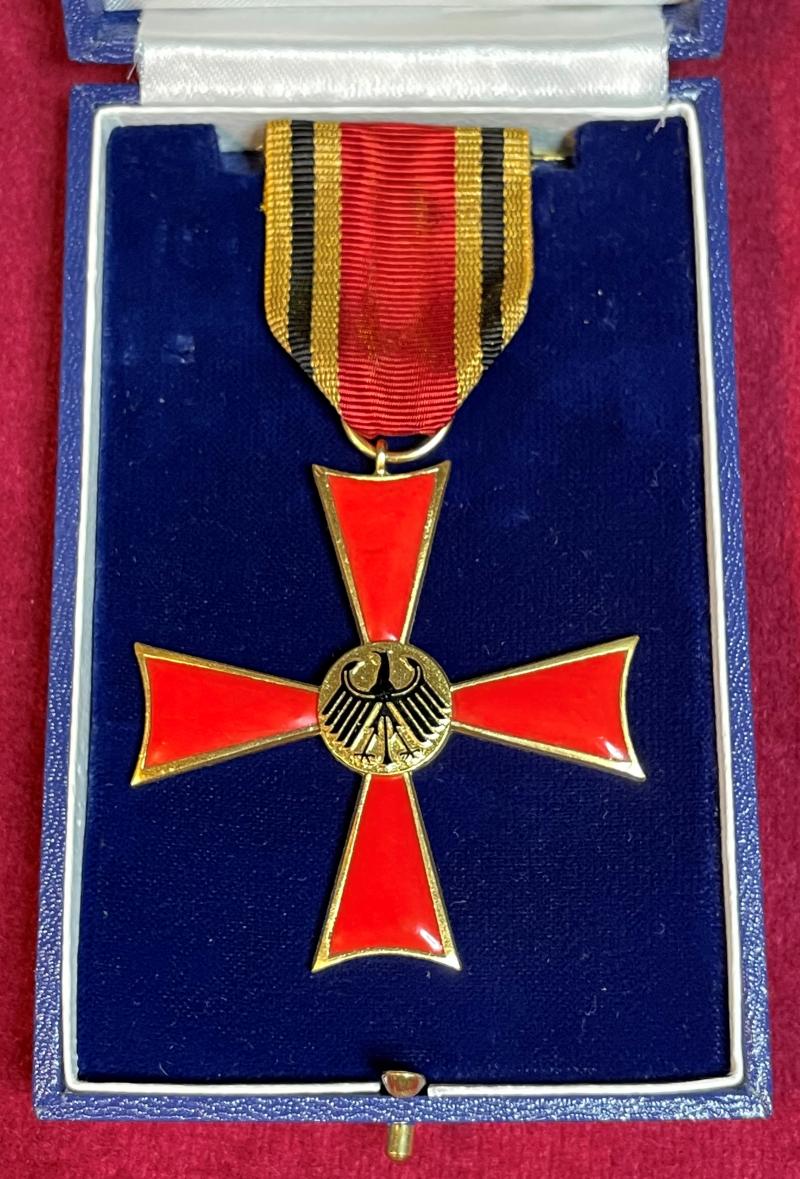 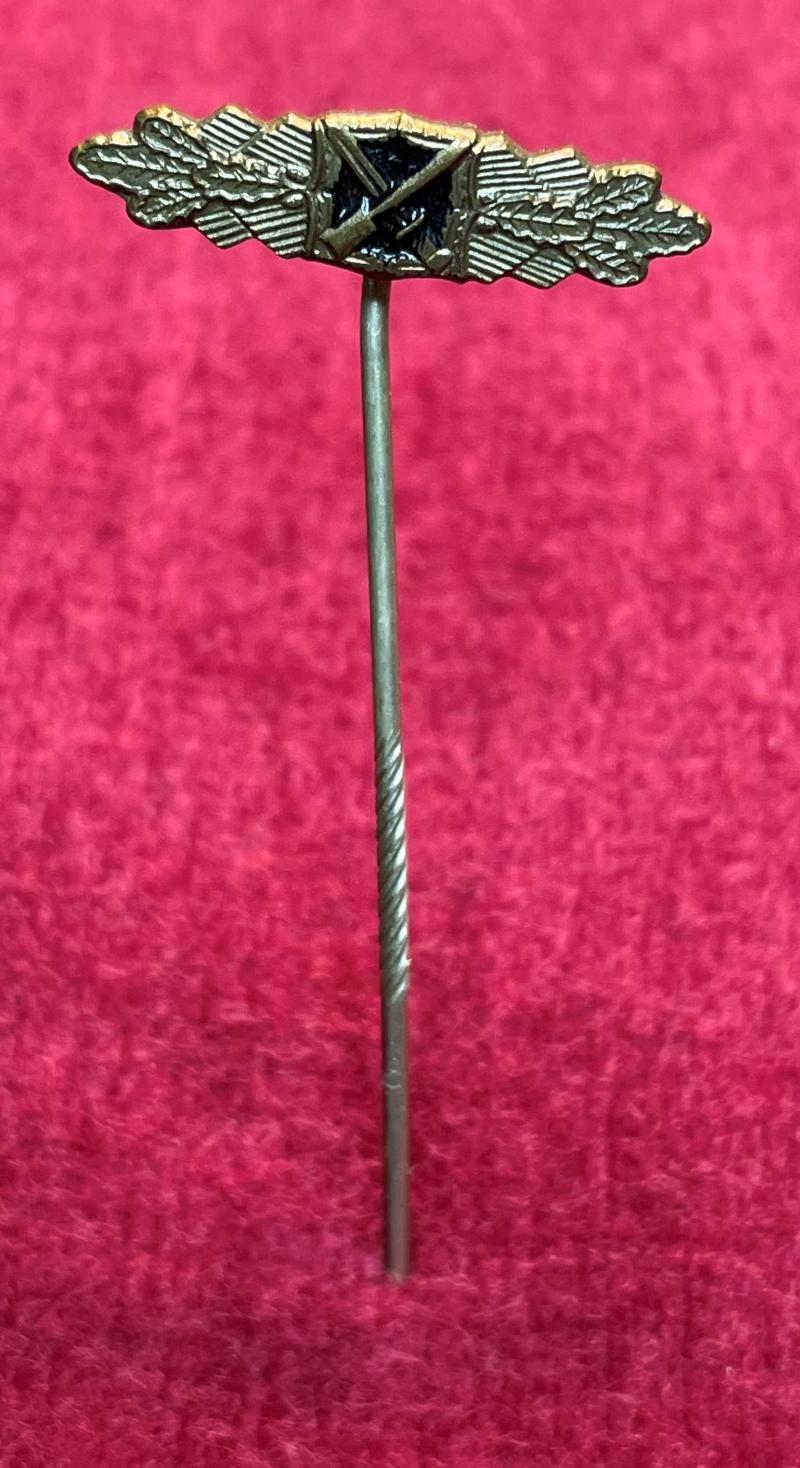 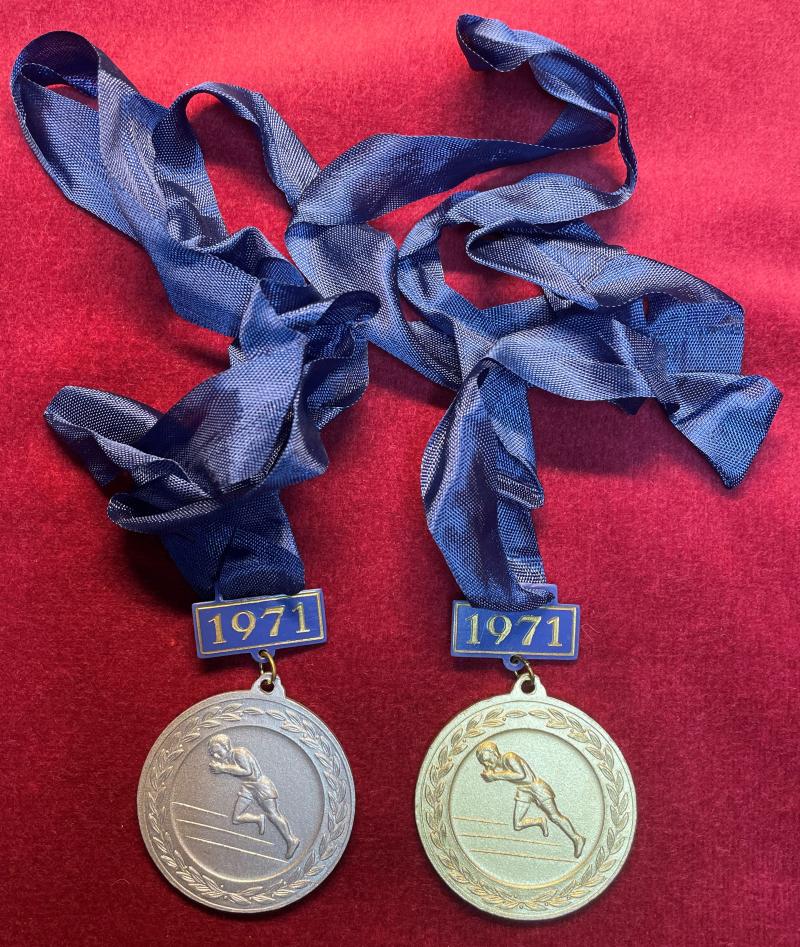