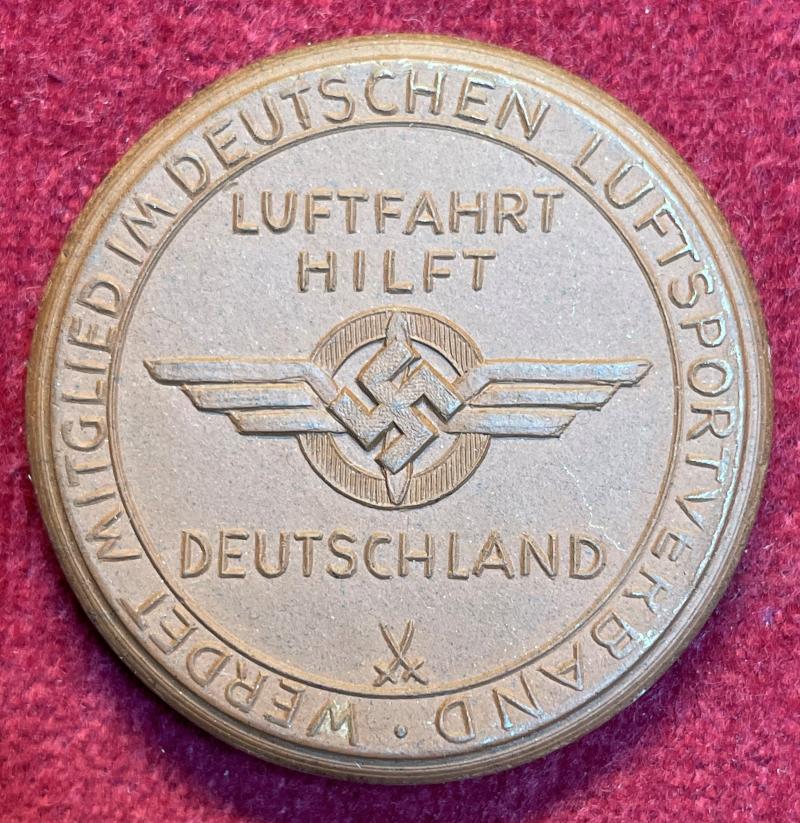 In an excellent condition a airsport association promotion token 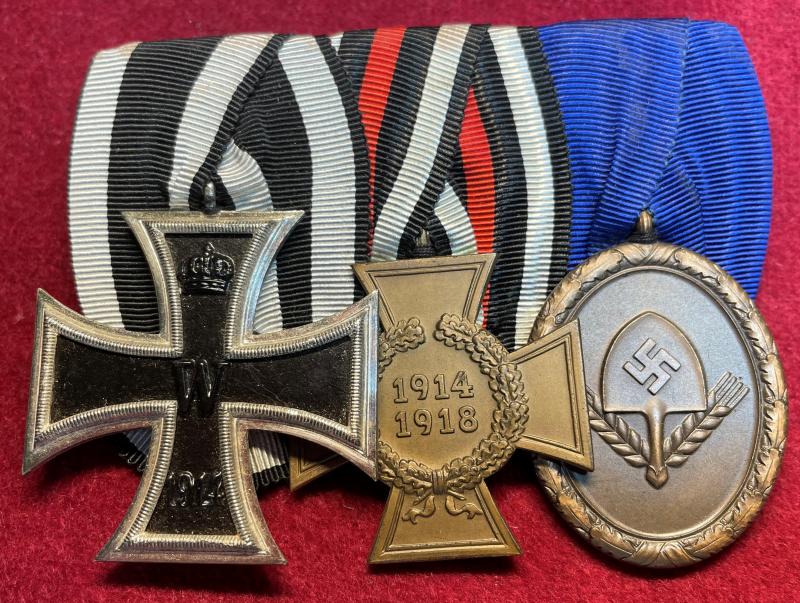 In an excellent condition a medal bar with 3 medals.

The medal has a diameter of 36mm and is made of a copper-nickel alloy. This medal is also awarded in Canada, but it is made of sil... read more 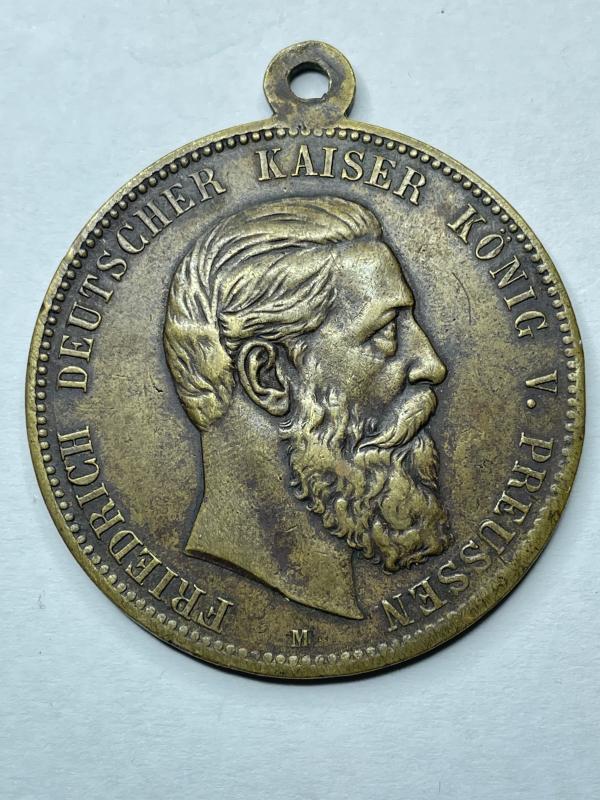 The cross shown here is the final form of the service award after 25 years and was issued from 1895 until the award was discontinued. According to Lothar Tewes, this is the 6th form. The Prussian service awards were on June 18, 1825 by King Friedrich Wilhelm III. donated. (10th anniversary... read more

The ring is marked KAG which stands for the maker Firma Franz Kühmayer A.G from Pozsony Ös-Ung.

The commemorative crosses for 1866 were donated by King Wilhelm I on September 20, 1866. It should be an outward proof of recognition for the glorious campaign. The crosses were awarded to officers, NCOs, soldiers and civil servants who took part in the campaign or who had cross... read more

In a excellent condition a

The Prussian State Warrior Association donated the Cross of Honor for its members on August 16, 1921 in 2 classes. The award had to be applied for by the individual warrior associations at the regional board. The... read more

Maker marked AS with sword symbol which stands for Firma.Alfed Stübbe from Berlin.  read more