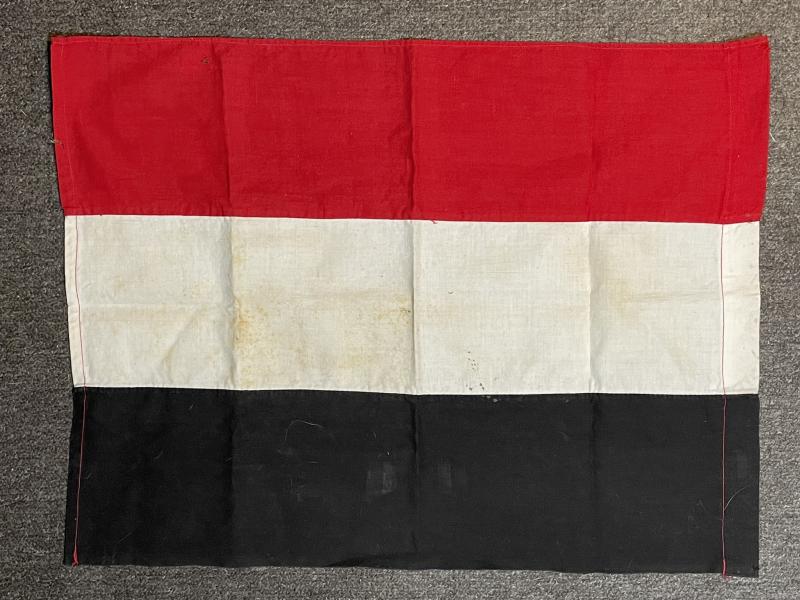 German WW1 patriotic medaillon metal locket.with Iron cross and "W" for William II and the year 1914 and nice decorations on the front-sides. It looks to be that the locket was painted black when it was bought. Two photo's inside of presumably husband and wife or bethrothed. Clothing style is in line of that time frame or earlier. read more 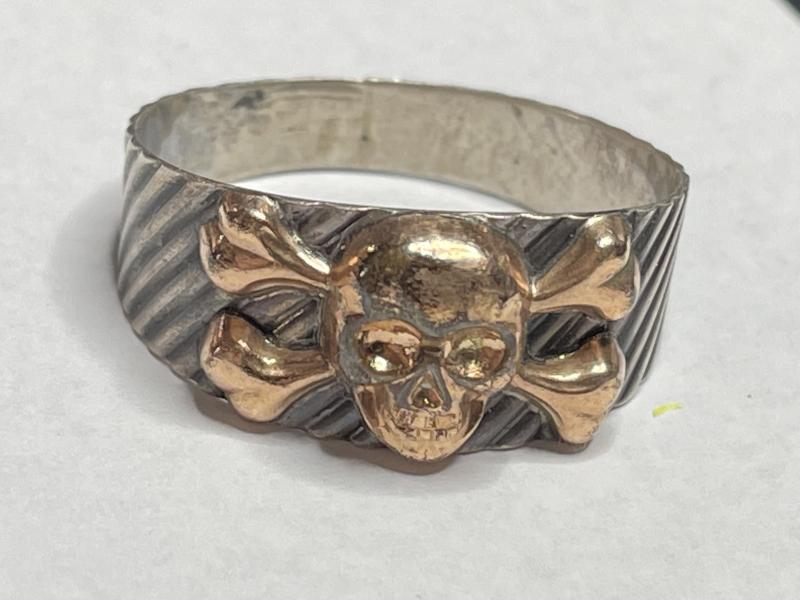 Original German silver totenkopfring from the 1st World War. These skull with bones rings were very popular under the German troops.

Skull and bones looks to be made out of bronze.

The ring has been worn but is still in very good condition and with a nice patina. The 800 German silver mark stand for 80% pure silver. read more 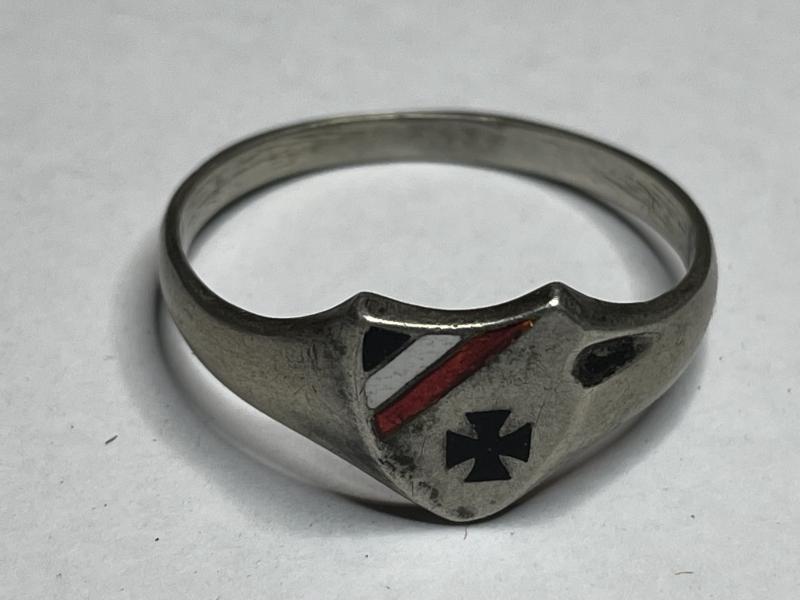 The iron cross has been a military symbol since 1870 w... read more