Commemorative Medal of 1870/71 War (for combatants)

Instituted 20.05.1871 by King and Emperor Wilhelm I. for soldiers fighting in the Franco-Prussian War. Combatant version, made of bronze from captured enemy canons. With original Prussian ribbon

Coin is not cleaned! read more 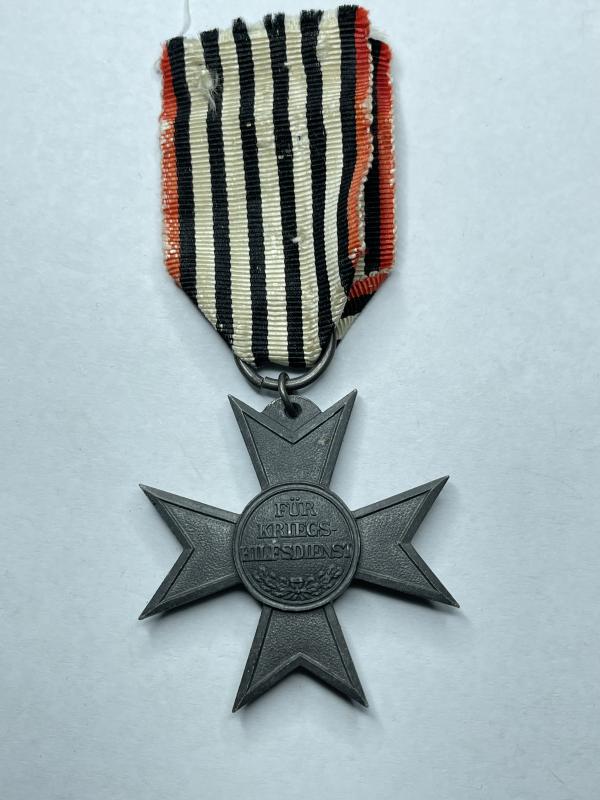 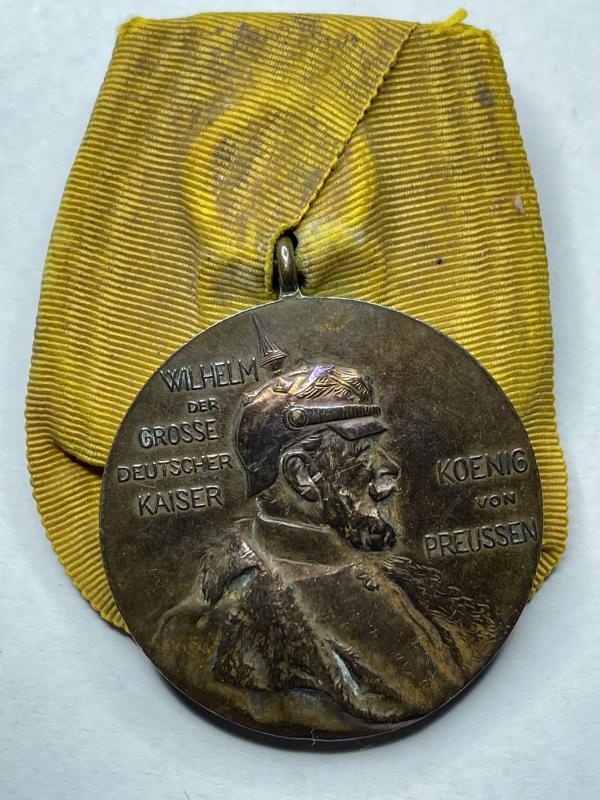 Donated on March 22nd, 1897 for the 100th birthday of Emperor Wilhelm I by his grandson, Wilhelm II. The medal was designed by the well-known sculptor Professor Walter Schott. The Zentenar Medal was awarded to officers and soldiers who were then in active service in the army, navy and colonial troops, as well as retired officers and veterans of the wars of 1864, 1866 and 1870-1871. The Prussian... read more 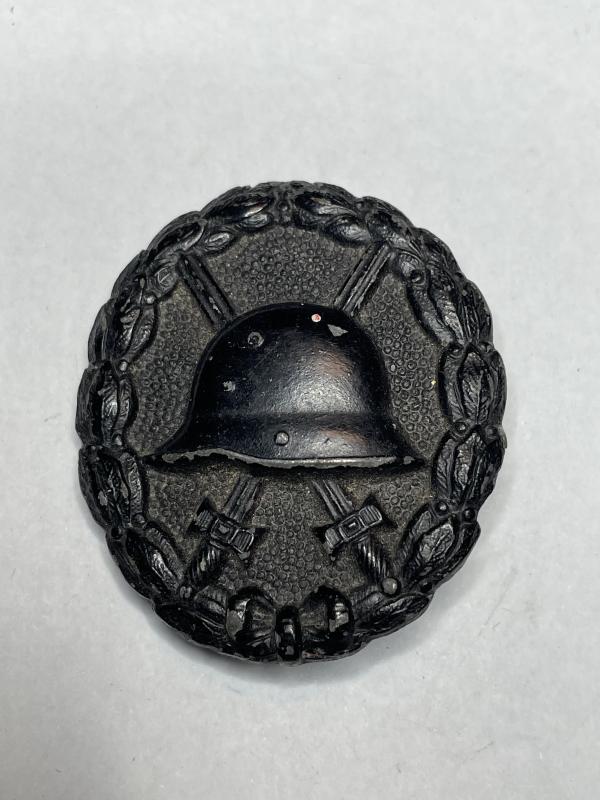 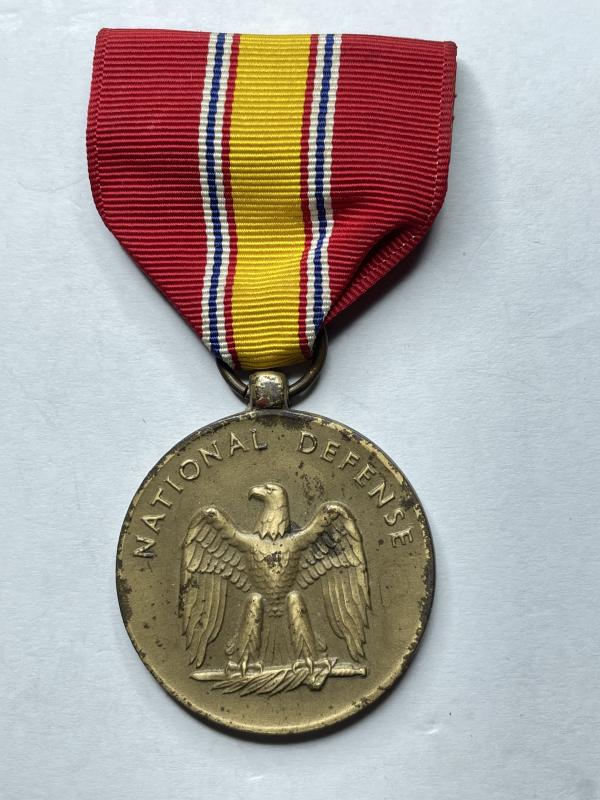 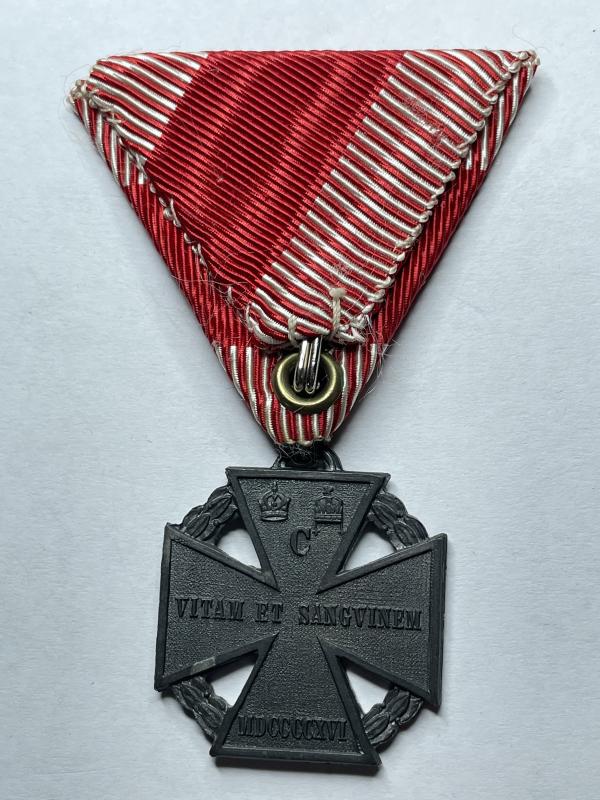 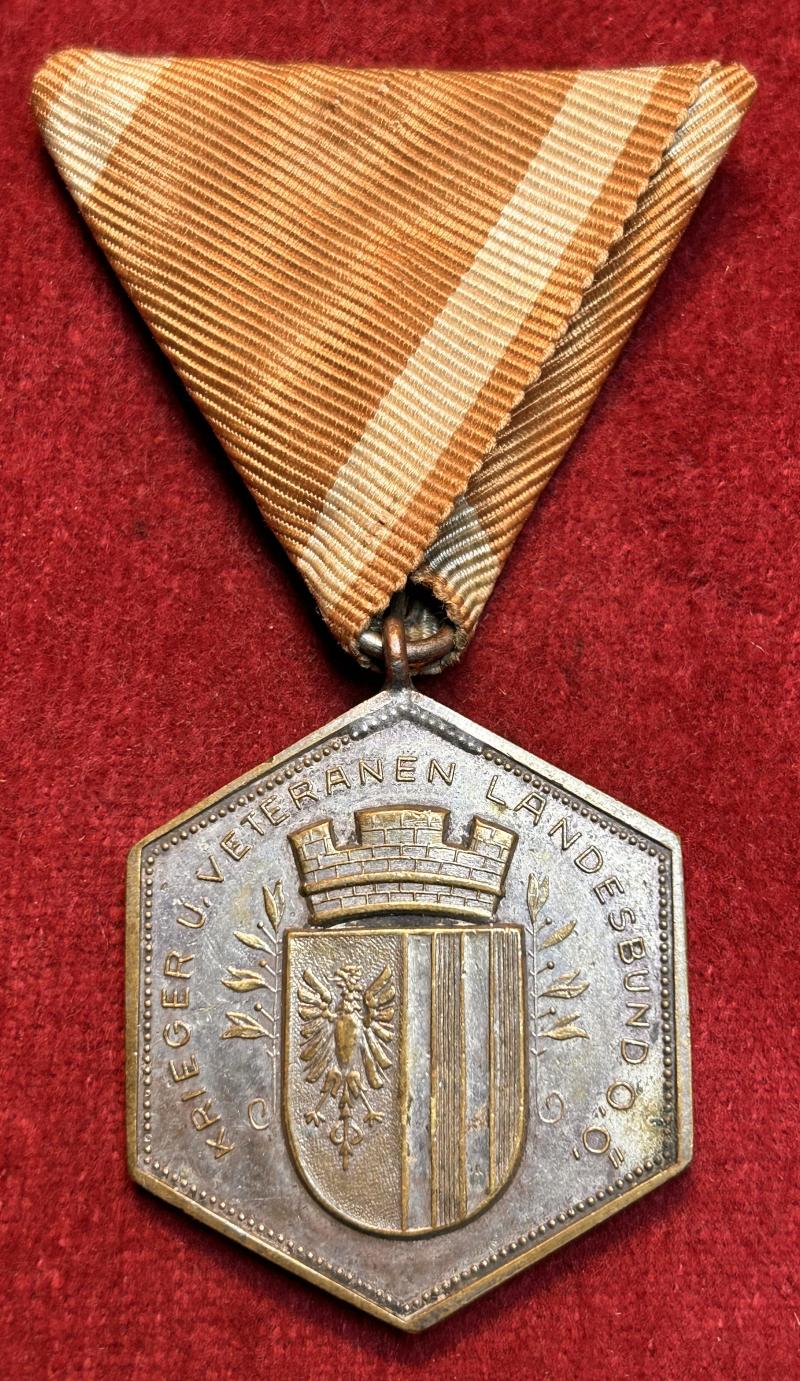 Jubilee medal, Emperor Franz Joseph in honor of the 25th anniversary of his reign. Austro-Hungarian Empire 1873.

Emperor Franz Joseph in honor of the 25th anniversary of his reign. Austro-Hungarian Empire 1873. 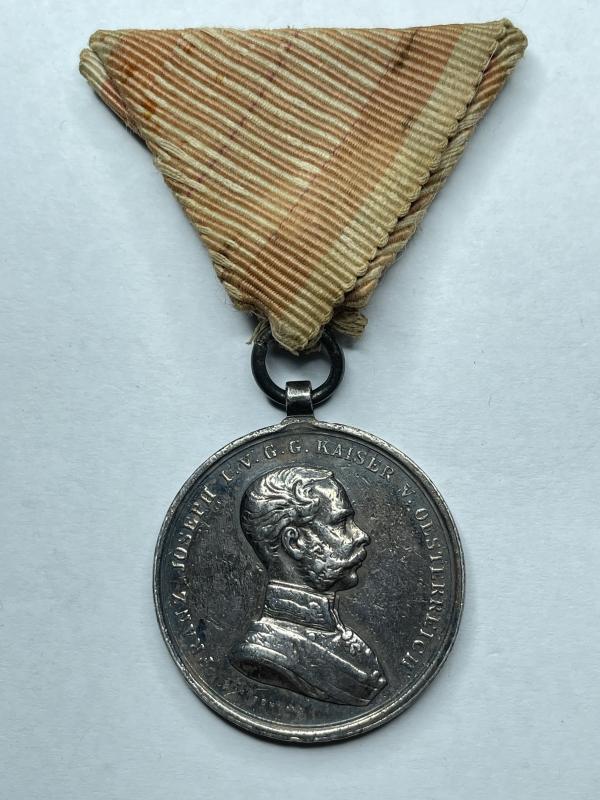 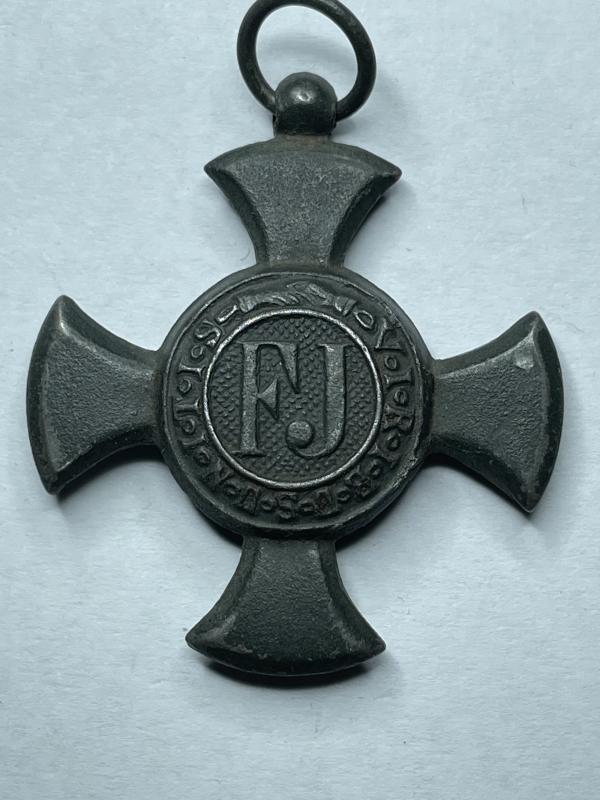