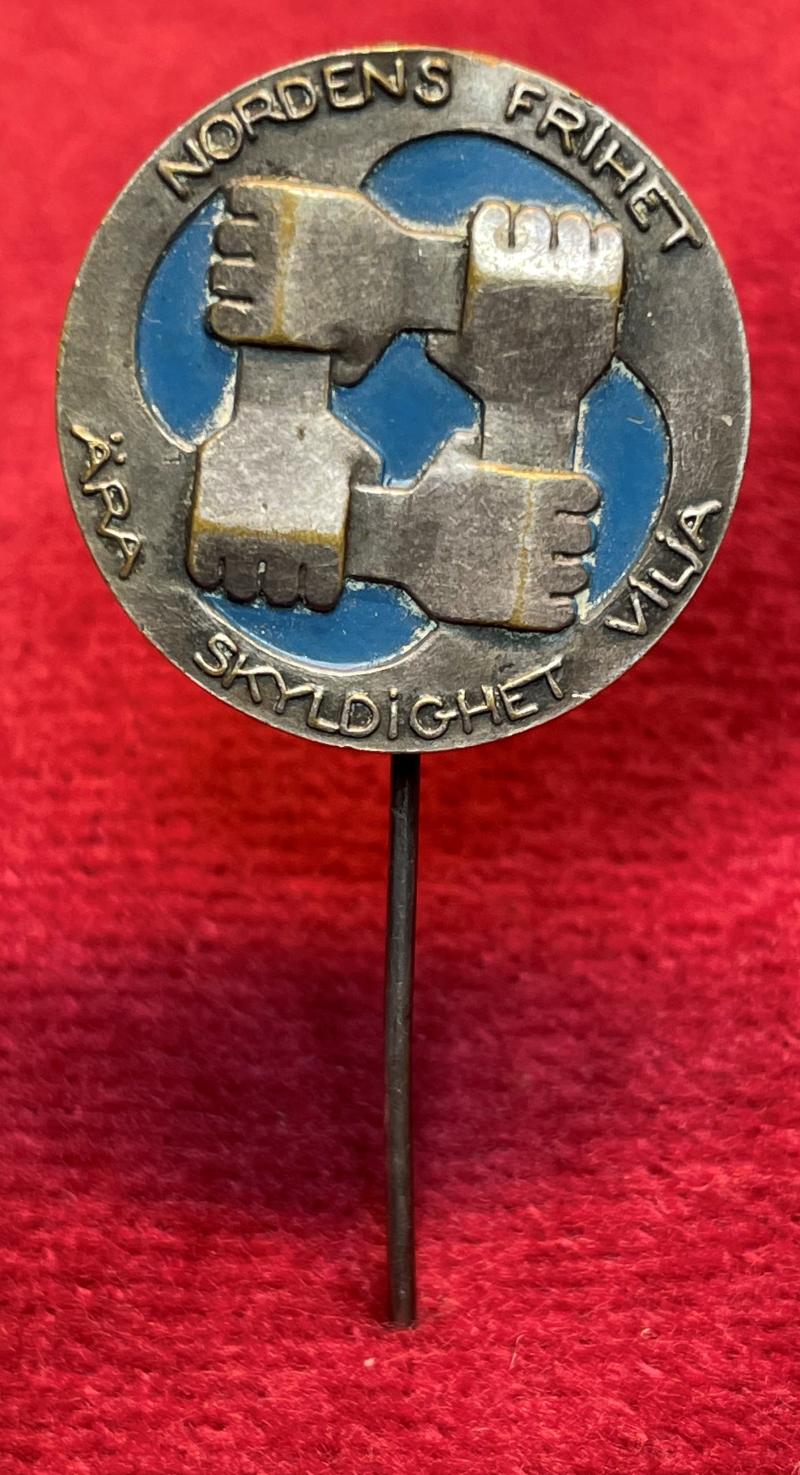 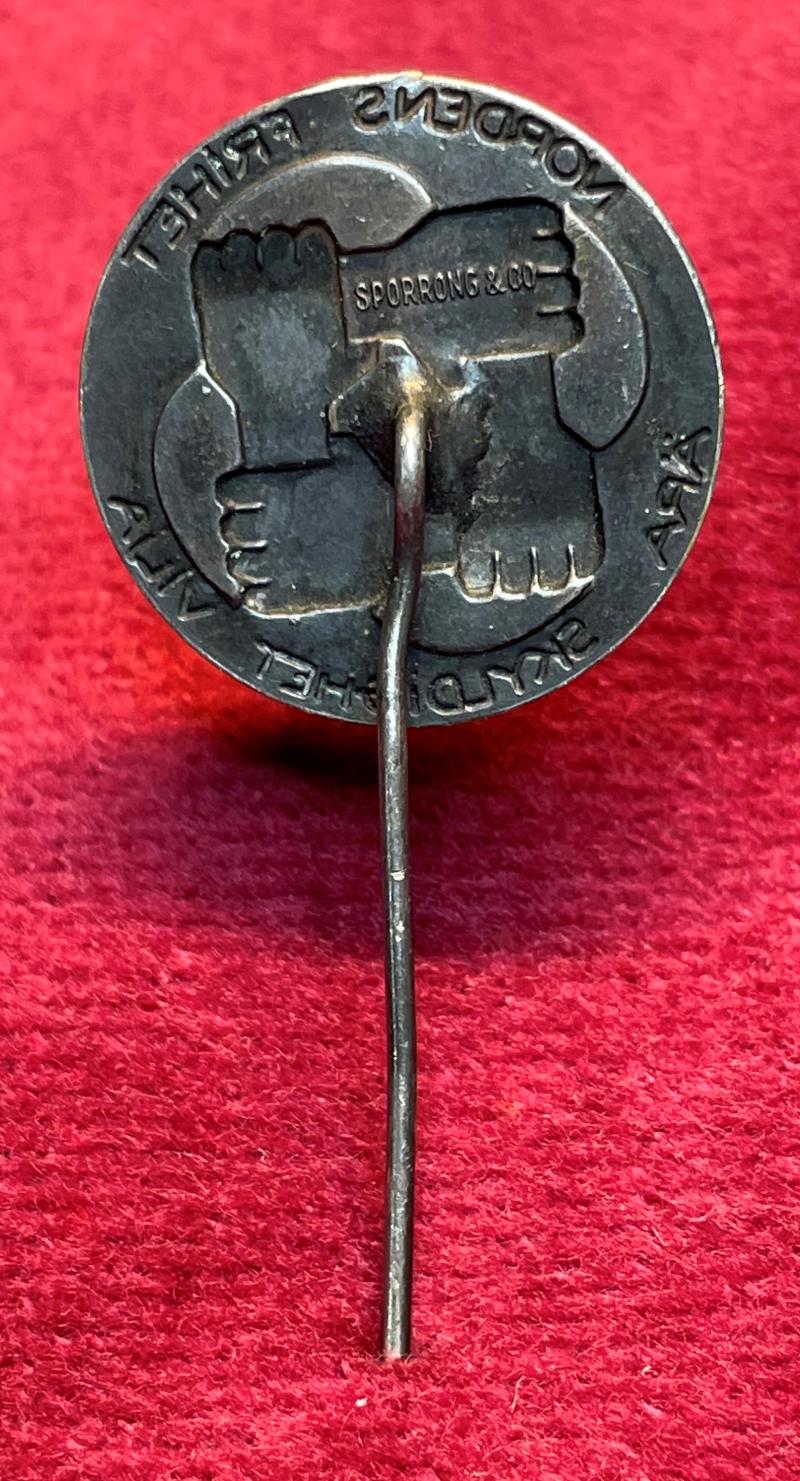 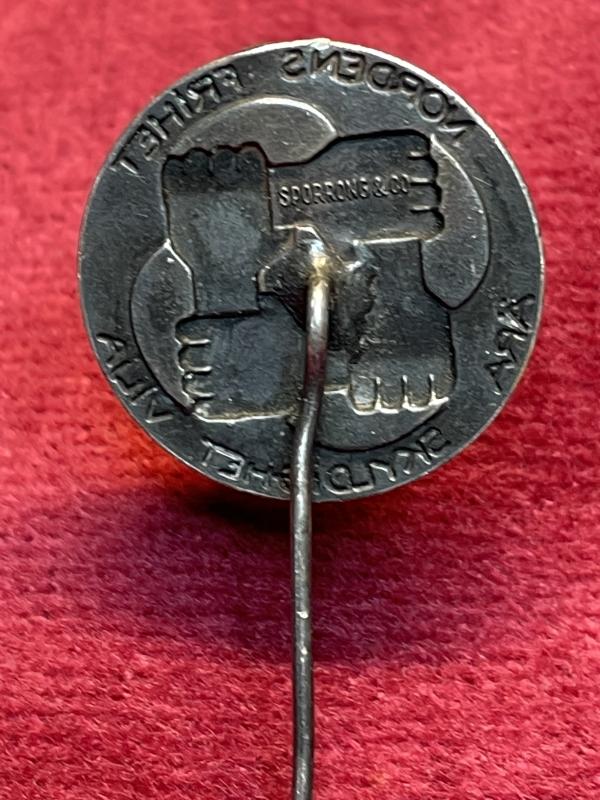 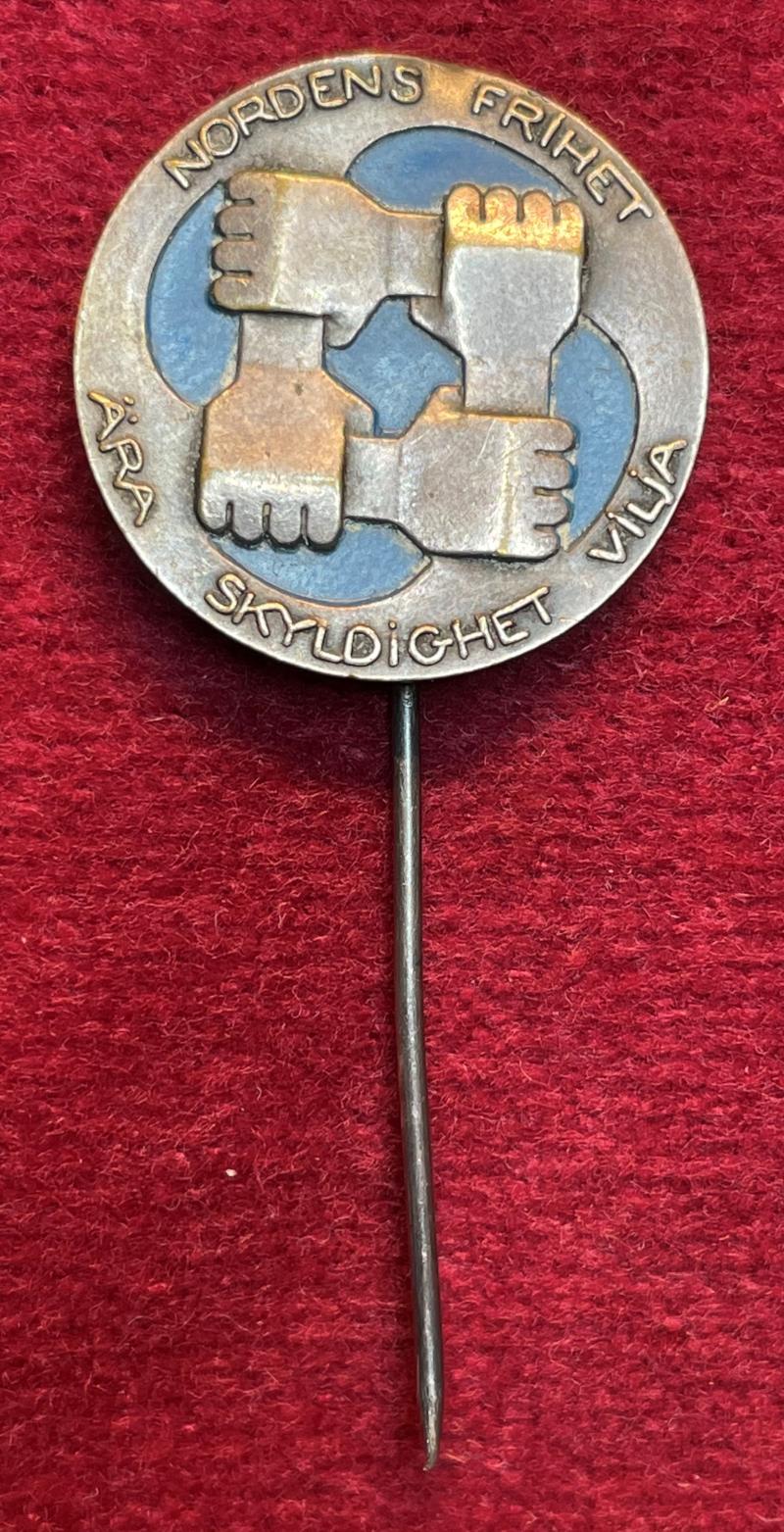 The Nordic Freedom Society (Samfundet Nordens Frihet) was a Swedish association founded in 1939 to promote the indepedence of the Nordic countries during WWII. The association was dissolved in 1946.

Politically, the society was against Nazism and Communism. At most it had 250 members, among them many prominent cultural figures. Almost 50% of the members were academics in the field of History. “The core group consisted of members of the senior seminar on history at Stockholm University