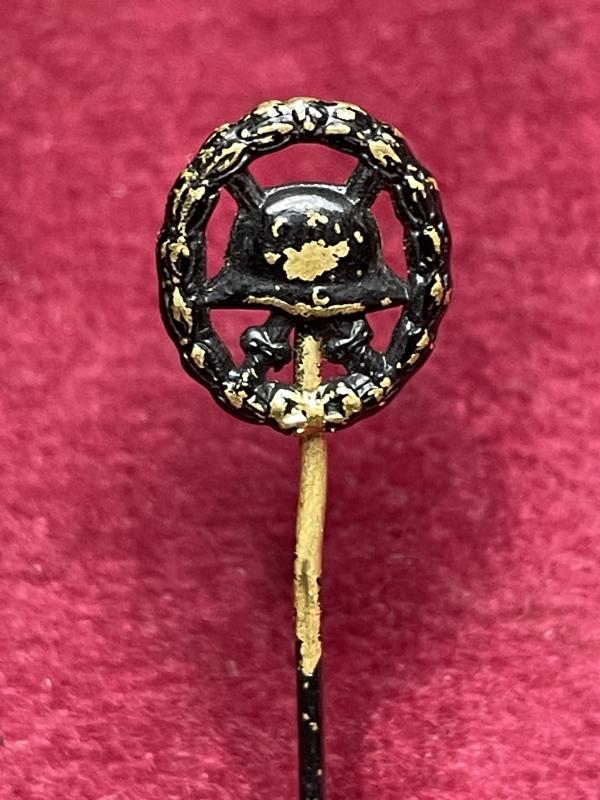 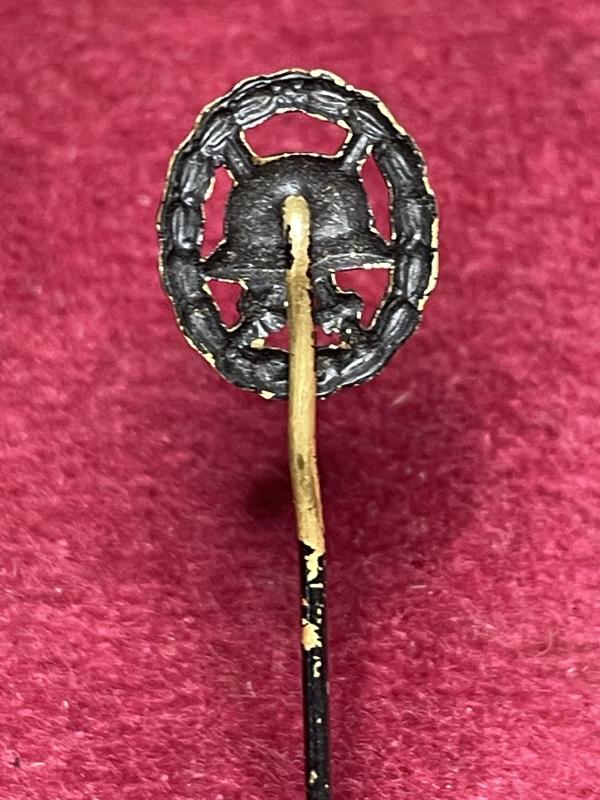 A very good but used miniature woundbadge for colonial troops and the Bavarian army.

The badge for the wounded was donated on March 3, 1918 by King and Kaiser Wilhelm II. On July 8, 1918, the group of eligible recipients was expanded to include the colonial troops. This badge was donated in recognition of soldiers who were wounded in combat operations by the enemy or who were incapacitated as a result of the injury.