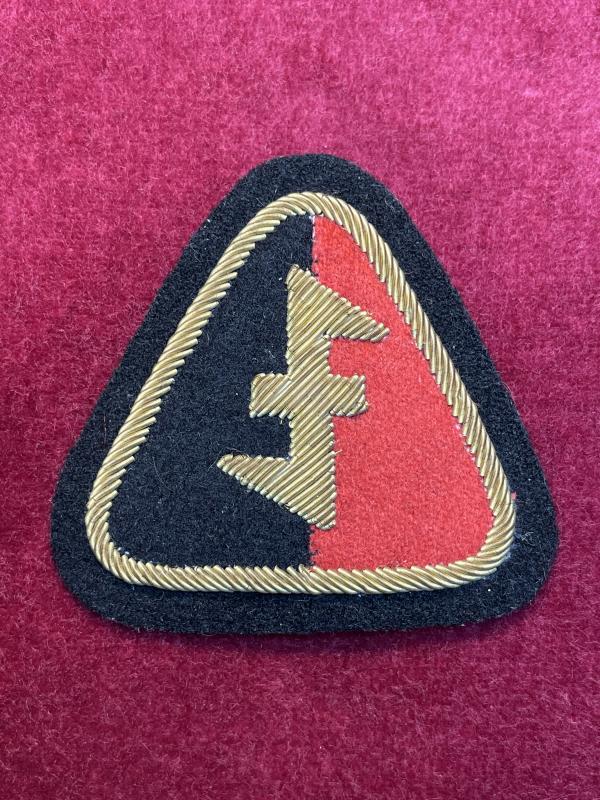 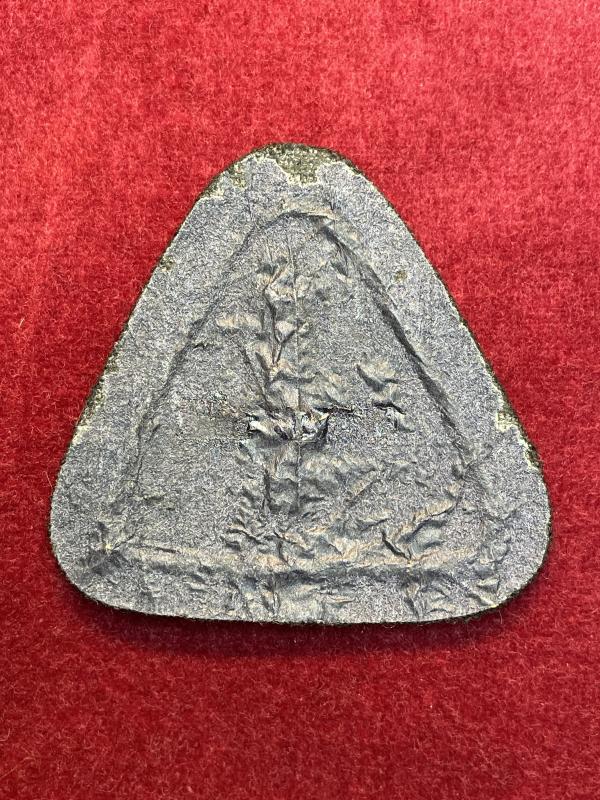 In an excellent condition a Nationaal-Socialistische Beweging arm patch

The National Socialist Movement in the Netherlands was a Dutch fascist and later Nazi political party that called itself a "movement". As a parliamentary party participating in legislative elections, the NSB had some success during the 1930s. Under German occupation, it remained the only legal party in the Netherlands during most of the Second World War.