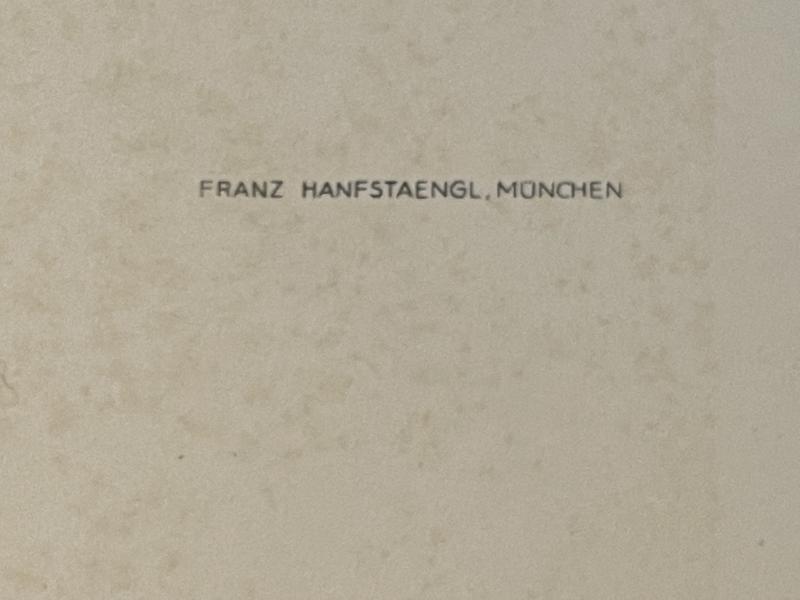 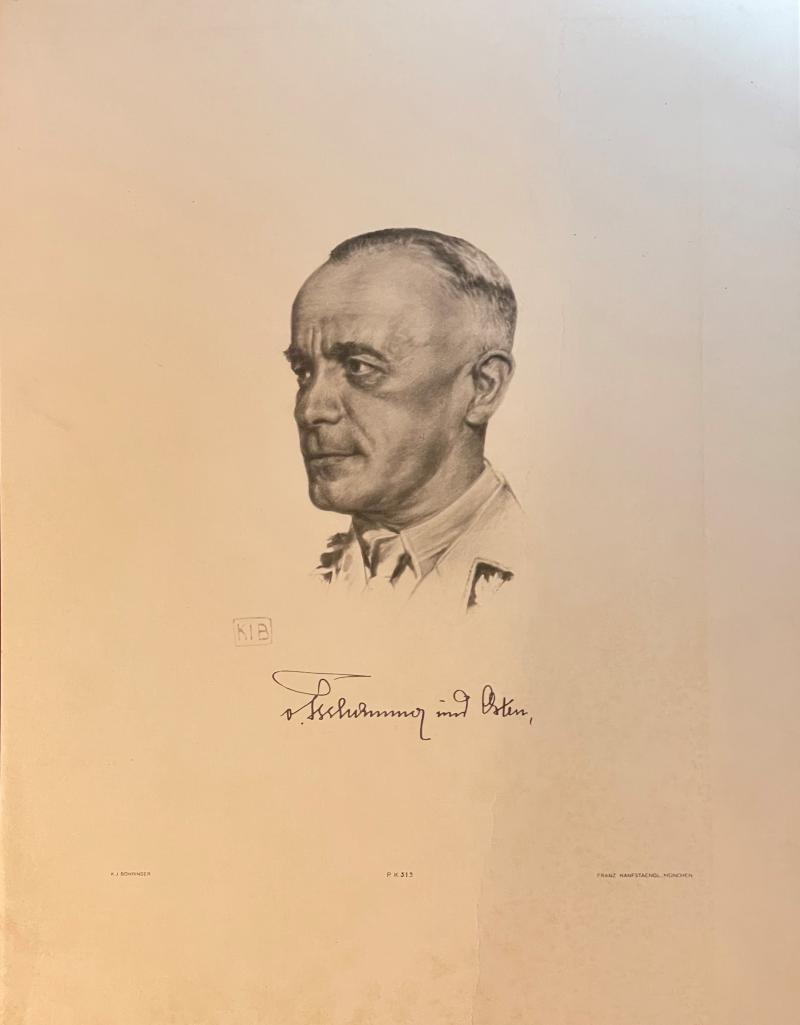 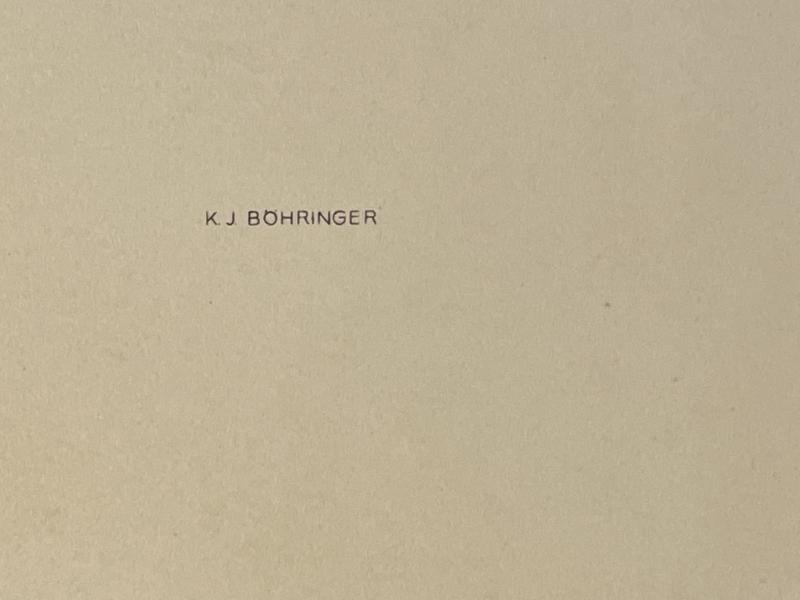 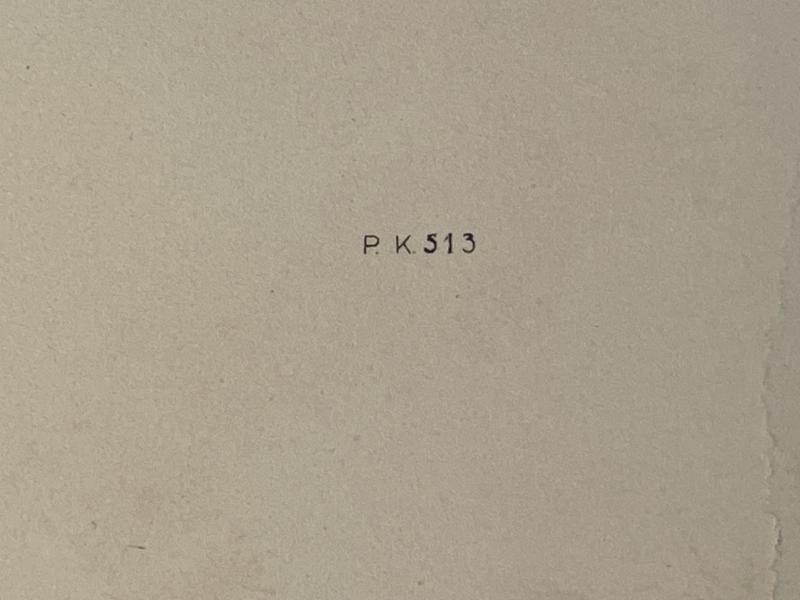 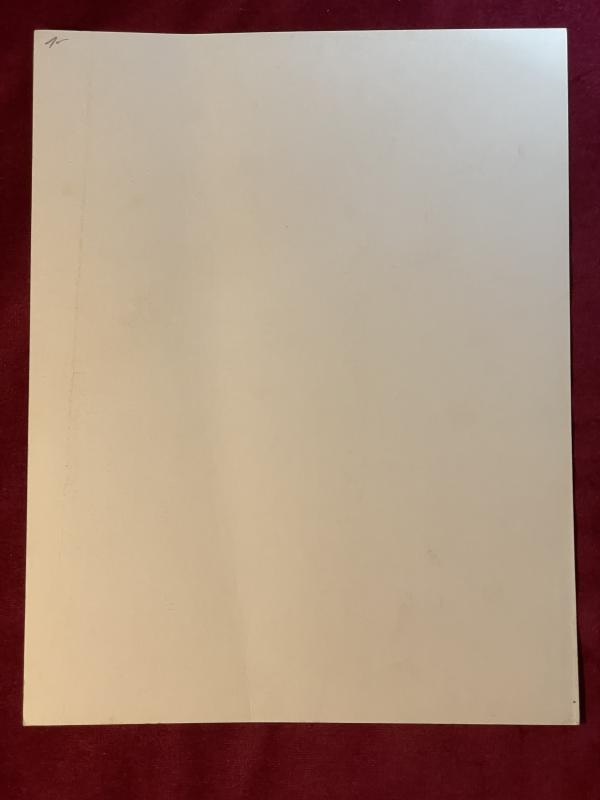 In an excellent condition a portrait of Hans von Tschammer und Osten.

The drawning was made by K.J. Böhringer and published by Franz Hanfstaengel from München. It is also marked on the front with P.K. 513 and KIB which are the initials of the maker.

Hans von Tschammer und Osten (25 October 1887 – 25 March 1943) was a German sport official, SA leader and a member of the Reichstag for the Nazi Party of Nazi Germany.

During the times of the Weimar Republic he joined the SA, becoming a Gruppenführer, "Group Leader", rising up to become a colonel of the paramilitary organization and later a member of the Reichstag.

Von Tschammer disbanded the DRA, branded as a "bourgeois entity", on 5 May 1933 (officially 10 May) and re-established it as a Nazi-oriented organization, the Deutscher Reichsbund für Leibesübungen (DRL).