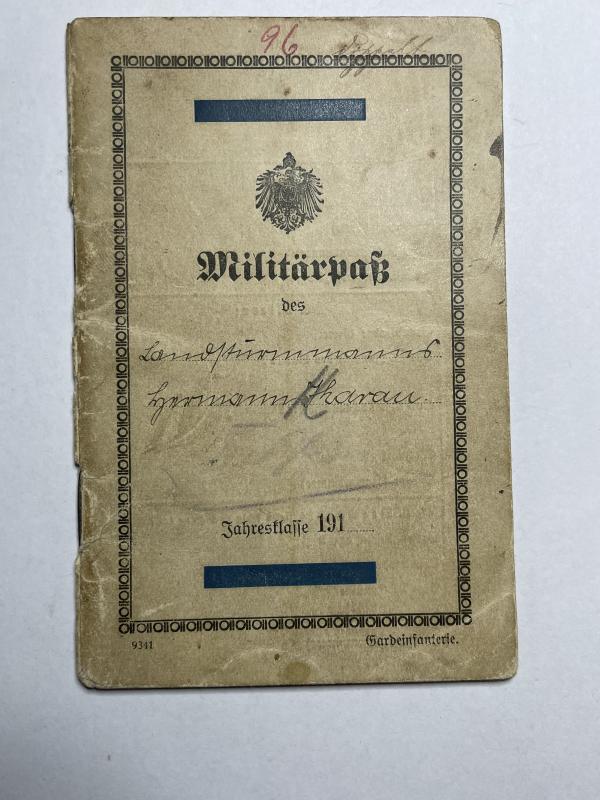 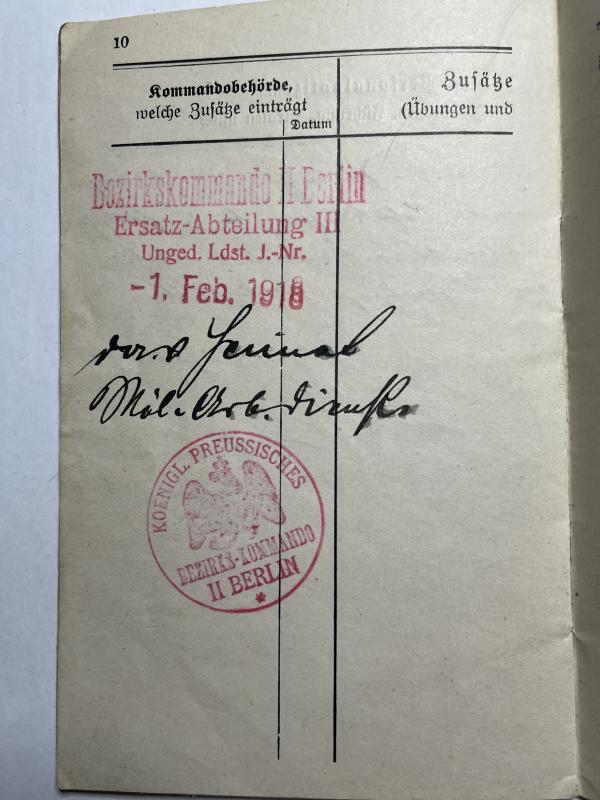 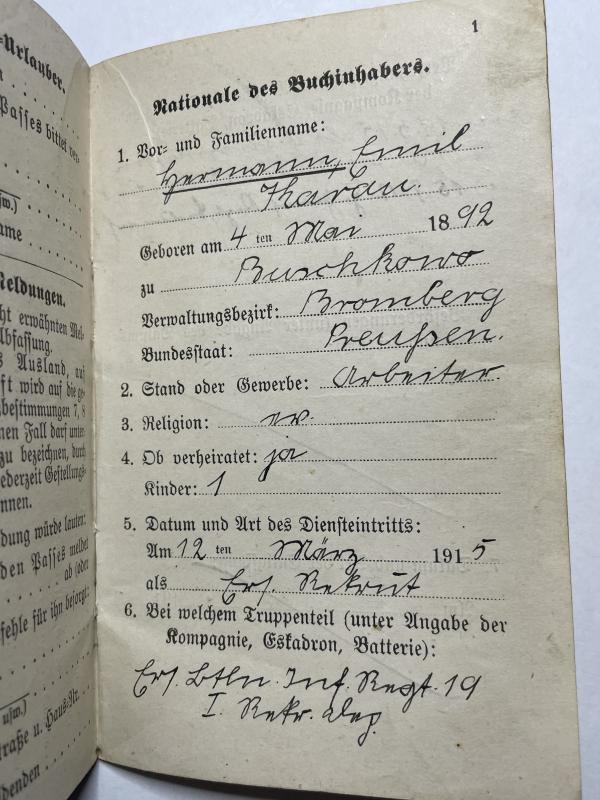 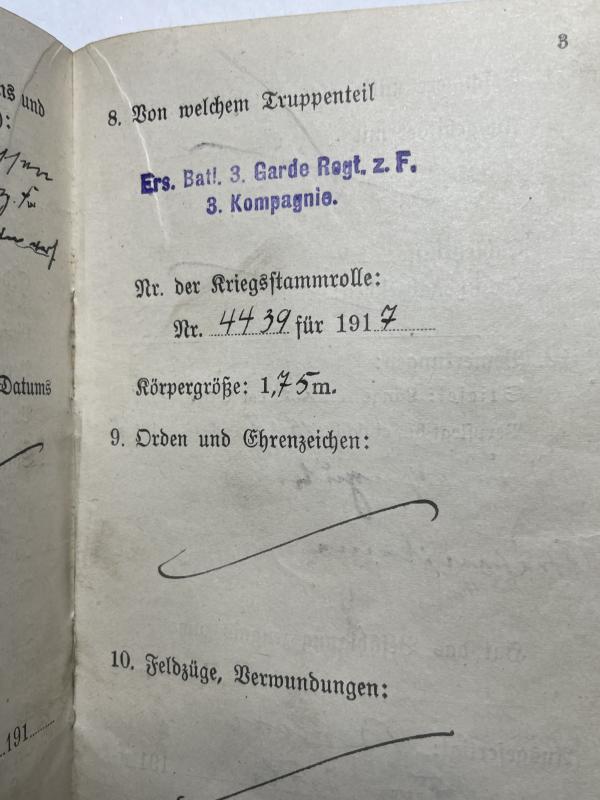 August 2nd, 1914 : The regiment was mobilized according to the mobilization plan. In addition to the regiment moving into the field, it set up a replacement battalion of 4 companies and two recruit depots.

After being returned home, the regiment was demobilized in Berlin on December 13, 1918 and finally disbanded in June 1919.