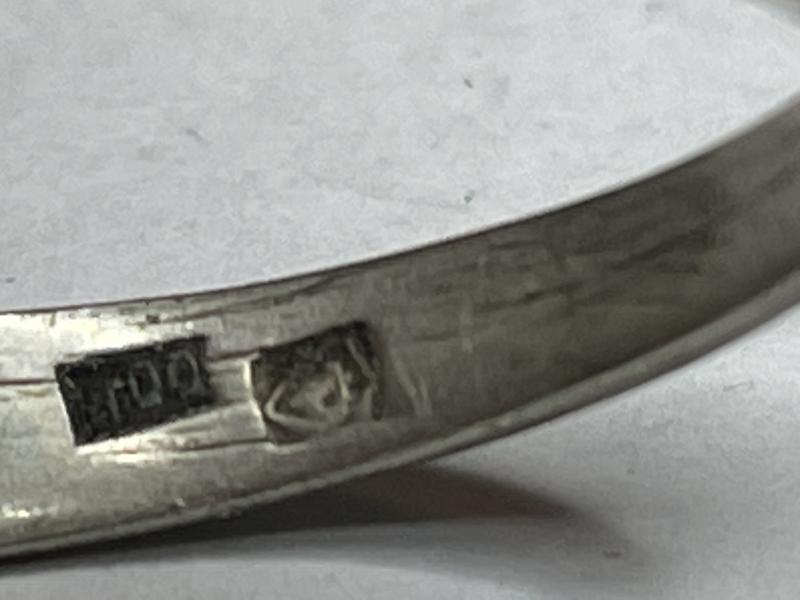 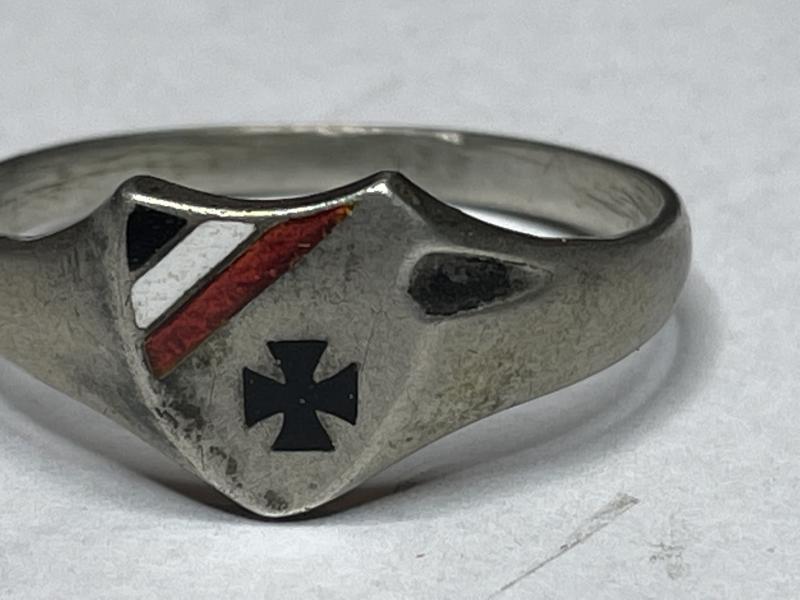 The iron cross has been a military symbol since 1870 with the German unification, WW1 and WW2 and is still being used by the Bundeswehr in somewhat different form.